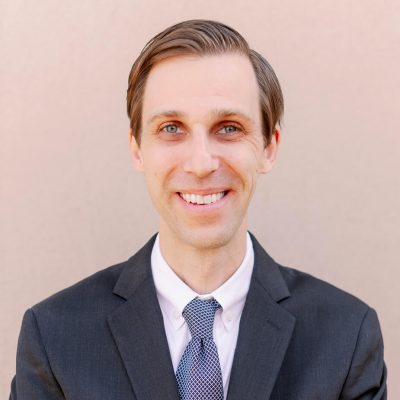 Chris Warhola is Of Counsel at Jackson LLP.

Admitted to the United States District Courts for the Southern, Eastern, and Northern Districts of New York

Christian attended law school at New York Law School in New York, New York. He then spent several years in-house at a large insurance carrier defending lawsuits brought against insurance policyholders and handling first-party insurance claims in both New York City and upstate eastern New York. Prior to and during law school he managed a subrogation department at a not-for-profit insurance organization in New York.  He has since joined Jackson LLP, and also works performing regulatory compliance and product development for insurance policies and service contracts.

Christian grew up in upstate New York, by way of Pennsylvania and southern Illinois. He earned his J.D. from New York Law School and his B.A. from the University of Massachusetts, Amherst. He maintains active bar licenses in Illinois, New York, and Connecticut.

Outside of the office, Christian enjoys exploring the city with his wife and spending time with their two cats.