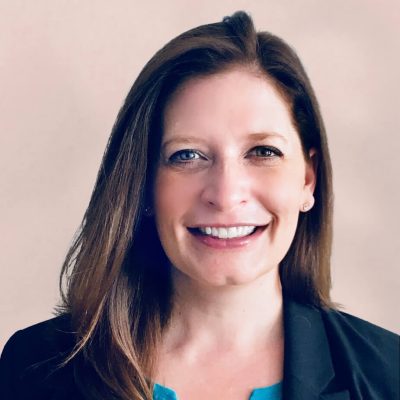 Esther Yahnig is a consulting attorney at Jackson LLP.

Esther is an experienced litigator with a broad range of skills advising and representing corporate and governmental clients.

Esther spent eight years in government practice after she joined the Board of Education of the City of Chicago as an Assistant General Counsel.  Most recently Esther served as the acting General Counsel for the Illinois Department of Juvenile Justice where she managed litigation, negotiated and approved contracts, and provided legal support for the department’s executive team.

Esther is a consulting attorney providing support in all aspects of litigation, including pre-litigation case evaluation, drafting of pleadings and complex motions, and drafting of discovery requests and responses.