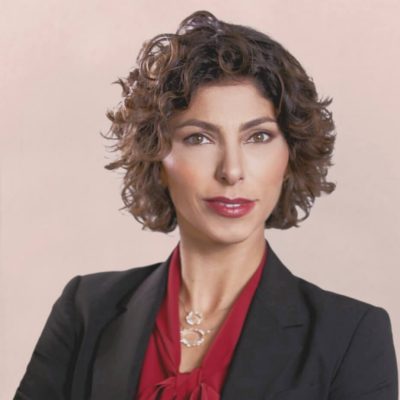 Junilla attended law school at the University of Miami in Miami, Florida, where she earned a seat on the prestigious University of Miami Law Review and graduated magna cum laude. She then spent several years defending high-profile medical malpractice and insurance defense claims at a prestigious South Florida law firm. Junilla relocated to Chicago in 2013 for her husband’s job, where she joined a regional boutique finance and litigation firm at which she remains Of Counsel today. She has since joined Jackson LLP and founded her own firm, Kershner Sledziewski LLC, where her practice includes real estate, banking, finance, and litigation.

Junilla grew up in New Mexico, where she maintains an active bar license, and earned her undergraduate degree from the University of Nevada, Las Vegas. Junilla is a certified Pilates instructor, avid traveler, and serves on the Professional Women’s Club of Chicago’s Board of Directors.