The Wearing of the Underwear: Reflections on pain recovery 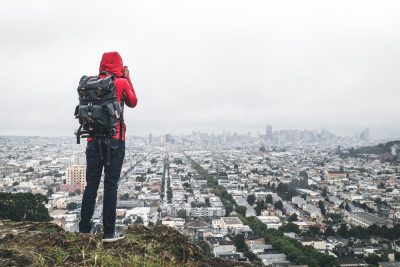 Erin here! I wanted to share a bit about how one goes from being a physical therapy patient to an [overly?] exuberant PT lawyer.  It’s been one long and winding road!

It’s been 11 years since my first pain flare.  The punchline to my whole sordid tale? I’m super healthy today.  I’ve even discovered my inner athlete.  I enjoy going to the gym, doing yoga, and even got my rock climbing certification this spring.

I spent nearly a decade in pain (i.e.: my twenties): largely pantsless (literally), hurting (constantly), and flailing (and flying around the country) about for a provider who could help.  Many tried, few succeeded.  They tried so hard to “fix” me that they didn’t step back to examine their work.  Had they done so, they would’ve realized that I was getting worse under their care, rather than progressing.

The Wearing of the Underwear.

Eventually, as all who’ve heard my story now know, I found a physical therapist in Chicago (Sandy Hilton) who is an amazing human being — which makes her an awesome PT.  She listened to me, she has a hysterical sense of humor, and she’s the most creative person I know.  She came up with a way to turn my inability to tolerate underwear into graded exposure exercises.  We would call it “the wearing of the underwear” in conversation, which sounded something like this:

Sandy: How’s the wearing of the underwear going?
Me: Eh, it’s hard. I’m up to 3 minutes though.

We talked about how it could be an Olympic sport with the way I approached it — endurance trials, training, and support from a PT.  We imagined that I’d receive some sort of gold-gilded trophy with a woman standing triumphantly in her underwear.  I’d successfully mastered several dynamic challenges.

Anyway — it worked.  I now wear underwear whenever I damn well please (which is most of the time, unless we’re behind on our laundry chores).  Our other graded-exposure stuff worked too. (Sandy can grade your exposure to anything.  This is where her amazing creativity became so valuable.)  When I met her, I was wheelchair-bound, couldn’t walk with normal gait, and wore loose maxi dresses.  I got back to: walking, pants, sitting on chairs, using stairs, driving.  I spend most my days in yoga pants now, and I make it to an actual yoga class about 1/3rd of those days.

So am I all better?

Yes and no.  Yes, I’ve recovered from pelvic pain.  No, I’m not superhuman.  That was a hard pill to swallow, too.  I still get menstrual cramps, headaches, and sore forearms from an afternoon on the climbing wall.  Many a times, I’ve fled to Sandy — “Help!!! I’m in PAIN!”  And she’s had to break it to me that pain’s a normal part of life.  She’s helped me calm down my nervous system, and she’s helped me get back to physical activity.

What else? If being human is my only lagging symptom of pain, then that sounds like a full recovery.  Well, my force absorption is still a little uncomfortable.  But mostly because the thought of it makes me uncomfortable, I think.  Sandy has wiggled every bone in my body and come up empty — nothing is so tight that it’s keeping me from comfortably doing jumping jacks or burpees.  And yet, they still feel like somebody’s gut-kicking me when I do them.  So I’m doing my best and going easy on myself.  The force absorption will follow in due time.  It’s not like it “damages” anything for me to try in the interim — it’s just uncomfy.

In the meantime, I’ll keep on being human and trying new experiences.  Tomorrow, I fly out to Aspen to spend a few days with my best girlfriend from college and her one year-old.  He’s sure to add some new activities and movements into the mix, our laughter will be good for some diaphragm movement, but mostly, the happy vibes of long-enduring friendship will nourish my soul.  And for the opportunity to experience that — which I’ve gained through the help of PT — I couldn’t be more appreciative. 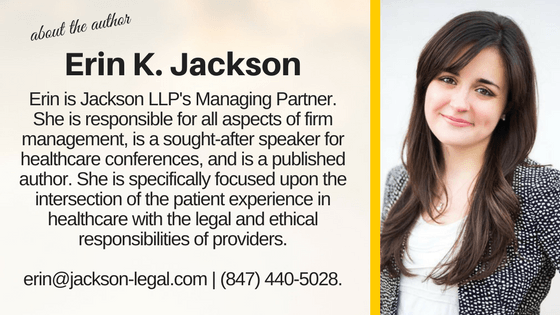