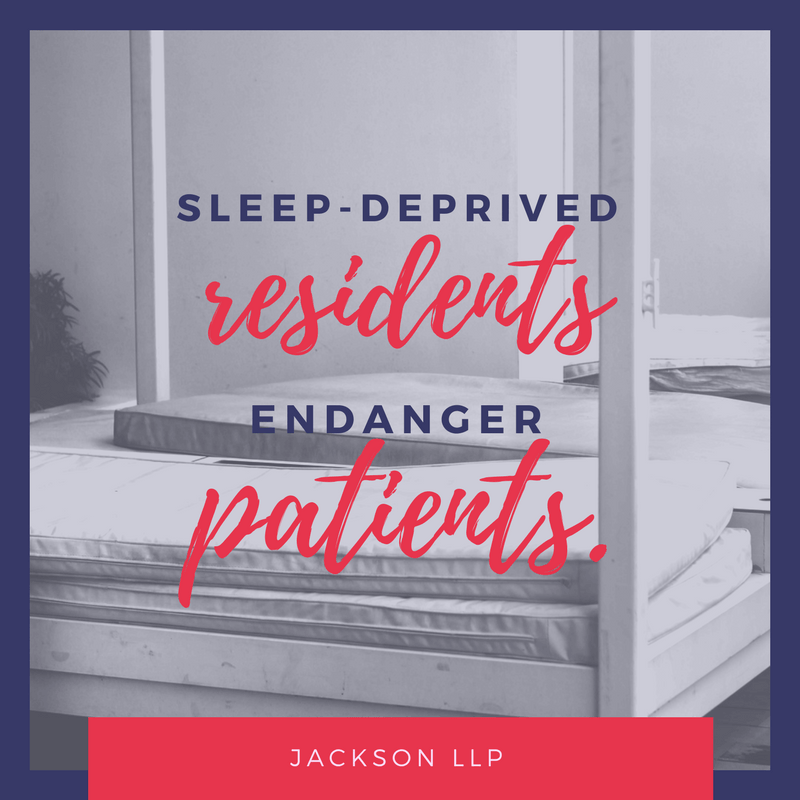 Starting July 1, first-year medical residents will be permitted to work 28-hours straight without a break.  That’s an increase from the previous max of 16-hours, implemented in 2010. (1)

Although “it is important to note that 28 hours is a ceiling, not a floor,” the message from veteran doctors is “I went through it, so therefore you have to go through it too.” (1)

The current 16-hour cap occasionally prevents doctors from seeing a surgery through from beginning to end, which may disrupt patient care continuity, and undermine medical team unity. (2)  These – proponents of the 28-hour shift argue – would be ameliorated by the increase.

The previous max caused “disruption of team-based care and supervisory systems and has had a significant negative impact on the professional education of the first-year resident, and effectiveness of care delivery of the team as a whole,” argued the Accreditation Council for Graduate Medical Education (“ACGME”). (1)

But many have concerns about the longer hours.  “Study after study shows that sleep-deprived resident physicians are a danger to themselves, their patients and the public,” said one doctor. (1)  “It’s disheartening to see the ACGME cave to pressure from organized medicine and let their misguided wishes trump public health,” the doctor added (1).

An doctor employee union also opposes the change.  “As a medical resident, I’ve seen firsthand how exhausted and accident-prone my colleagues are during extremely long shifts. As a patient, I fear putting my life into the hands of a first-year resident physician who has been awake for 28 hours or longer,” said the union president. (3)

Sleep deprivation can impair performance to the same degree as alcohol. (3)  One study found that interns working in the intensive care unit for 24-hours or longer made 36% more serious medical errors compared to those working shorter shifts.  (3)  And doctors commuting home after the longer shift are at higher risk of accidents. (3)

At least for now, other work hour regulations aren’t affected; the 80-hour max in one week and one day off every seven are unchanged. (1)

© 2017 Jackson LLP
This post was researched and written by our intern, Caroline C., with supervision and review by attorney Connor Jackson.