Cherokee Nation recently sued six companies – including some of the nation’s largest pharmacies and drug distributors – on the grounds that they inundated Indian Country with lethal amounts of prescription opioids. The defendants include Walmart, Walgreens, and CVS, as well as AmerisourceBergen, Cardinal Health and McKesson Corp. — three of the nation’s largest drug distributors, which control almost 85% of the country’s prescription pill distribution. 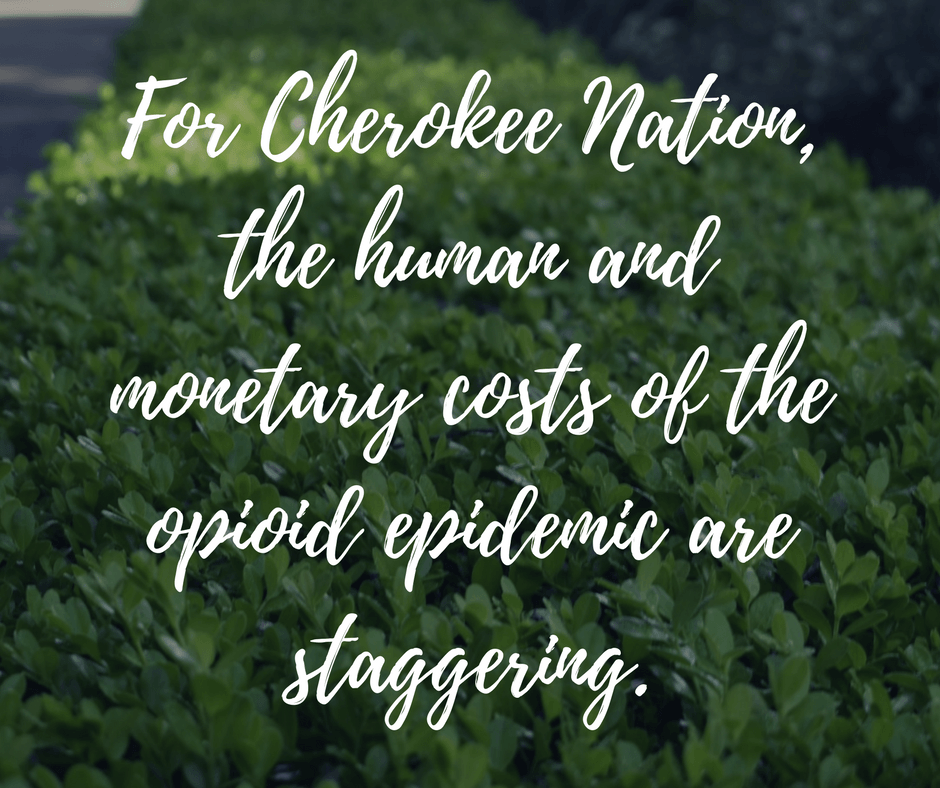 The suit asserts that “[t]he brunt of the [opioid] epidemic could have been, and should have been, prevented by the defendant companies acting within the U.S. drug distribution industry, which are some of the largest corporations in America. These drug wholesalers and retailers have profited greatly by allowing the Cherokee Nation to become flooded with prescription opioids.” (Pet. ¶ 3) 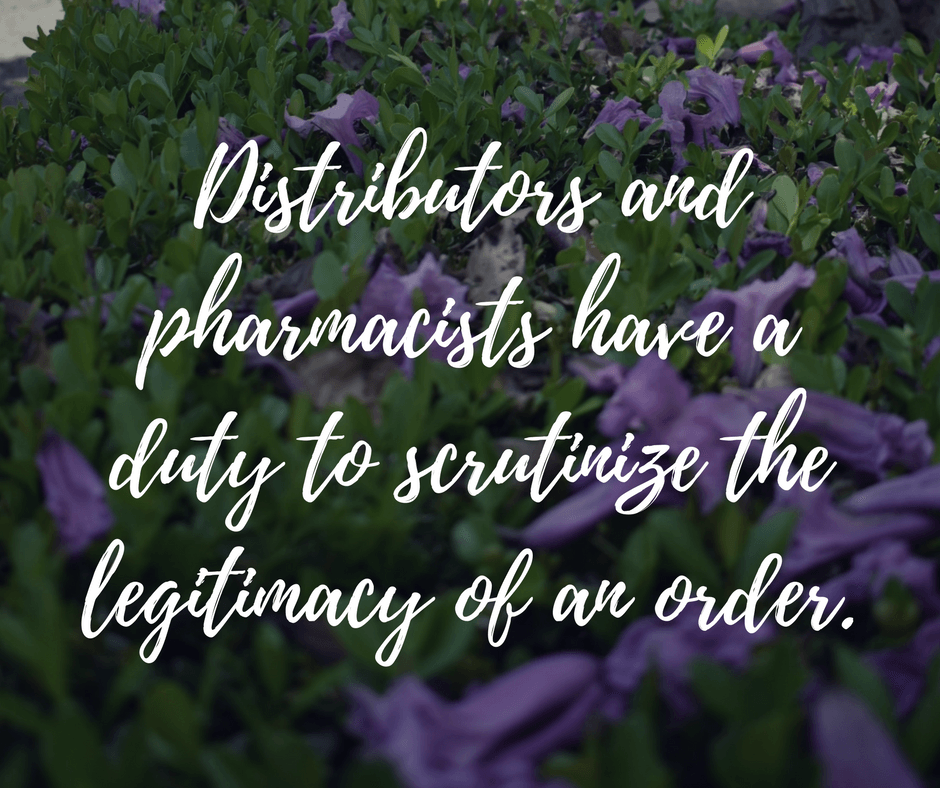 Because of this conduct, Cherokee Nation argues that the defendants should bear legal responsibility for the tragedy that has befallen the Cherokee Nation – including hundreds of deaths and monetary costs tallying in the hundreds of millions of dollars. (Pet. ¶ 7) These monetary damages include the costs of medical care for those suffering from addiction, rehabilitative services, treatment for infants born with opioid-related conditions, social services for children whose parents are incapacitated by opioid abuse, and law enforcement or public safety responses to the opioid epidemic. (Pet. ¶ 8)

Whose duty is it to stop the epidemic?

The Controlled Substances Act imposes a duty on pharmaceutical distributors to guard against illicit drug diversion by monitoring for suspicious ordering patterns; to do this, they must verify the legitimacy of their customers’ orders prior to fulfilling them.  The DEA educates distributors about how regulatory changes can affect downstream demand for drugs and provides them with detailed information about their customers’ purchasing trends (volume and frequency of orders, percentage of prescriptions that are for controlled substances, etc.).  Federal law similarly requires pharmacists to refrain from dispensing a prescription of questionable or suspicious origin – and pharmacists who fill them anyway (without verifying that they’re supported by legitimate medical need) can be criminally prosecuted. At the pharmacist level, these protections aim to prevent “doctor shoppers,” or patients who obtain multiple opioid prescriptions, from filling multiple orders.

In response to the lawsuit, the defendants’ reactions ranged from “no comment” to claims that Cherokee Nation’s allegations “mischaracterized” their conduct.

Updates will be provided as the lawsuit progresses. 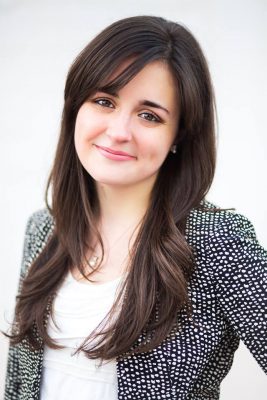