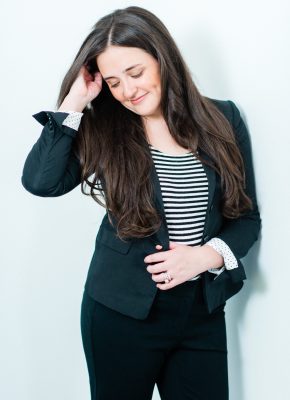 My journey into health law has been a very personal one; my husband and I founded our firm after I spent nearly a decade battling chronic pelvic pain. When I was sick, we continuously felt that the healthcare system needed an overhaul, from the inside-out. Things like registration packets, informed consent forms, and cancellation policies often felt like they contravened, rather than supported, the patient-provider relationship. We also both have backgrounds in litigation, and we have worked for other law firms that defend providers accused of medical malpractice. In those cases, we often identified a common thread: communication and trust between the patient and provider had often broken down at a crucial stage of the relationship. This often led to results that distressed or harmed the patient, or medical mistakes that fell below the practitioner’s standard of care. We agreed that many of these situations could have been avoided if the hospital or practice had different policies in place.